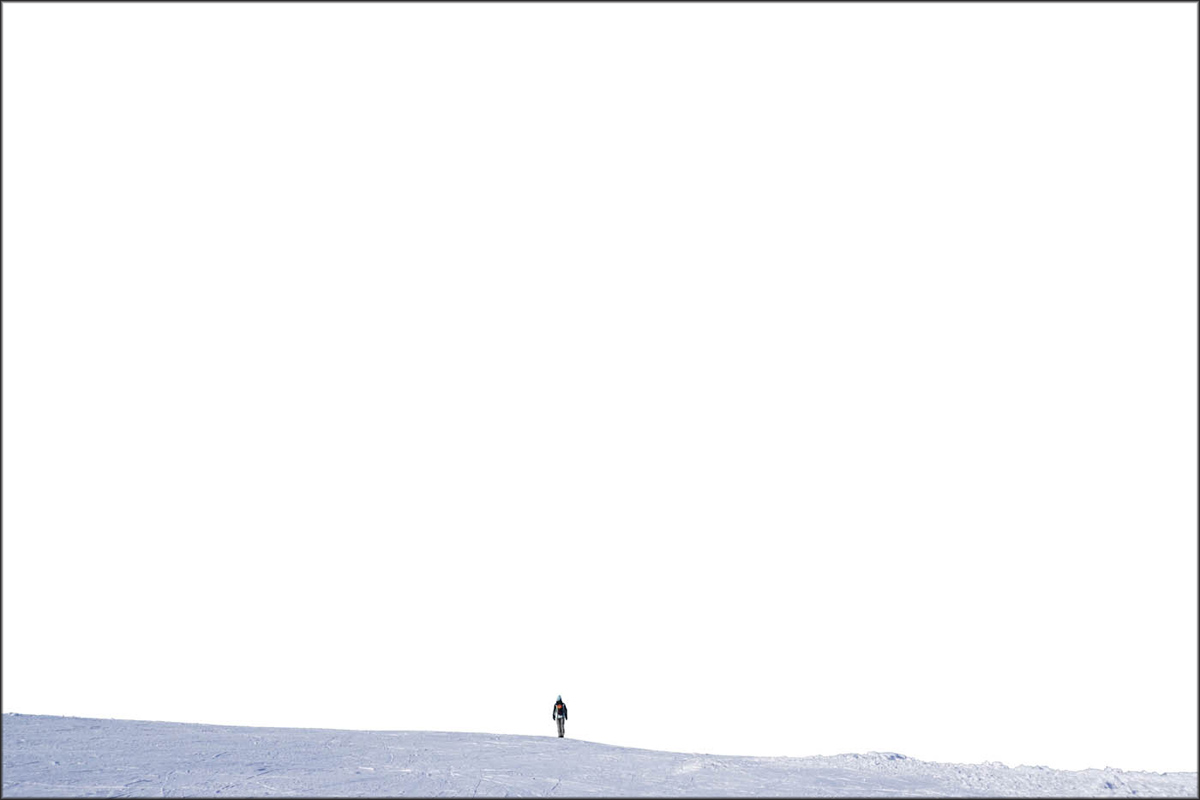 Present-day man constantly gets in touch with a huge quantity of signals and images.
Suffice it to think, for example, of the banal gesture of opening Instagram Home to realize how, in a second, we are flung into an infinite entity of media.

We live in a world made up of images, where we are victims of mediabombing, which puts various subject-matters under our eyes, starting from simple language communcations to videos and photographs, to such an extent that we can even speak aboout “inflation of the image”.

It is a distinctive phenomenon of our time, a revolution with an impact far superior to those of the previous ages.

The man from the past considered the image as essential, since it carried out a number of functions, among which educational and religious ones (for example, his relationship with the divine was based on it). For present-day man, on the contrary, photography is part of normality: in fact we “get in and
out” of images without telling the difference between reality and its representation.

However not everything we see strikes our interest or has got noteworthy meanings or credible truthfulness Therefore it is necessary to choose what to concentrate our attention and our eyes on.
The photographic and anthropic research carried on by Francesco Corbetta starts from these bases and finds an important analogy with Gillo Dorfles’s thought. Dorfles, a scholar and an art critic, very well expressed the concept of “horror pleni” and the relationship our society has with images, communcation and messages.

#guardomanonvedo is a provocation more than a reflection. Francesco Corbetta says: “I build a white wall in my photographs, so that we can see nothing and this makes us open our eyes”. The blank makes room to our imagination and can be filled in with our emotions and our thoughts.
The photograph’s intent is to create a visual space, which makes us see and not merely look. 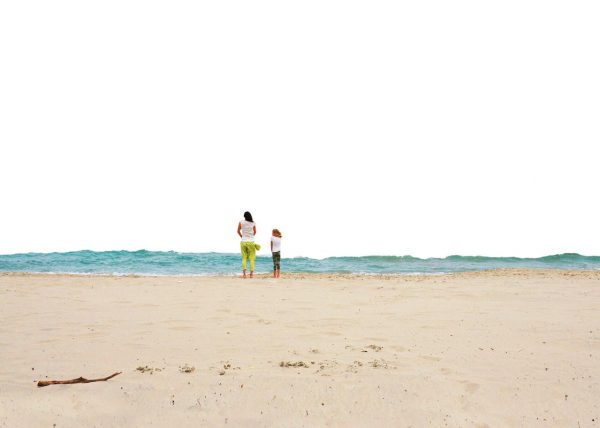 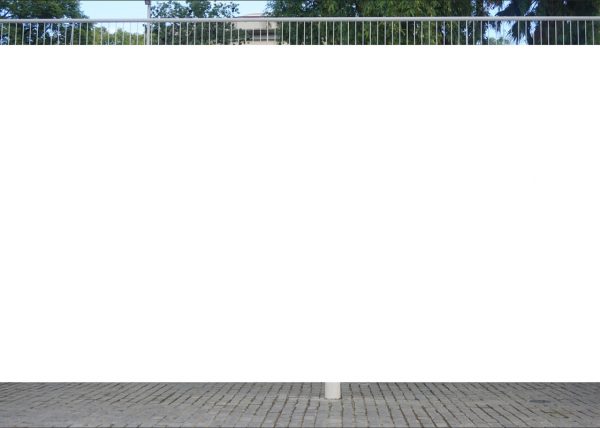 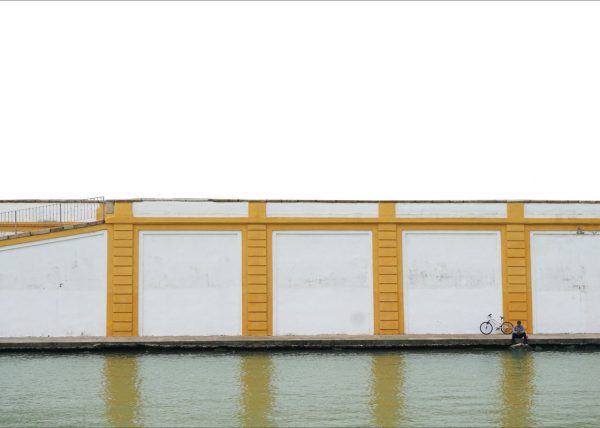 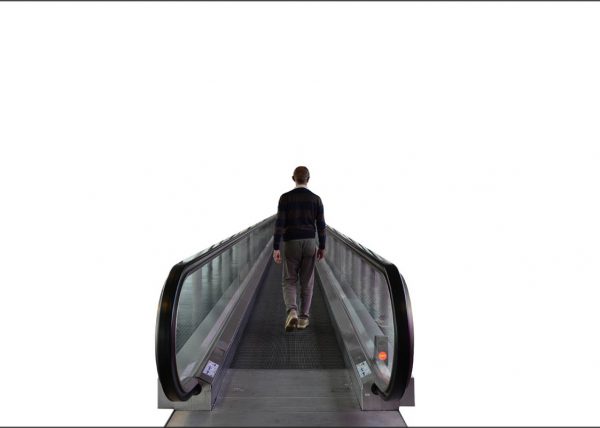 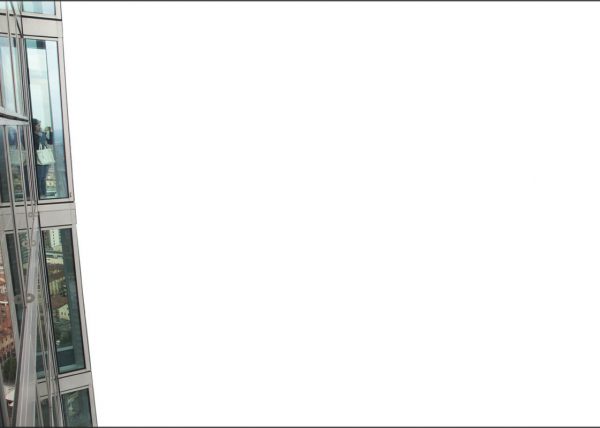 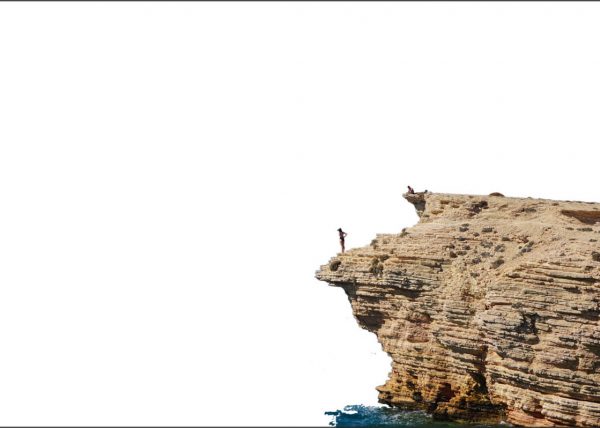 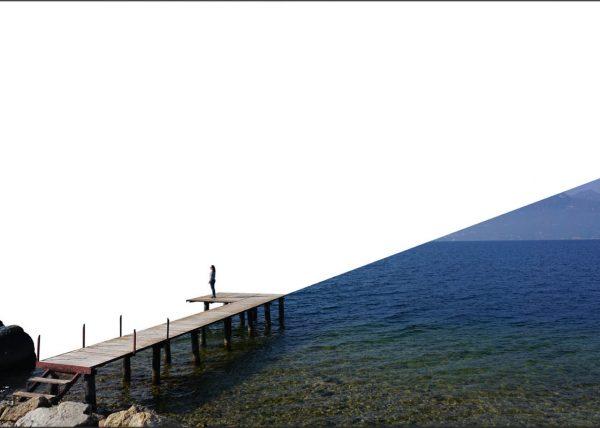 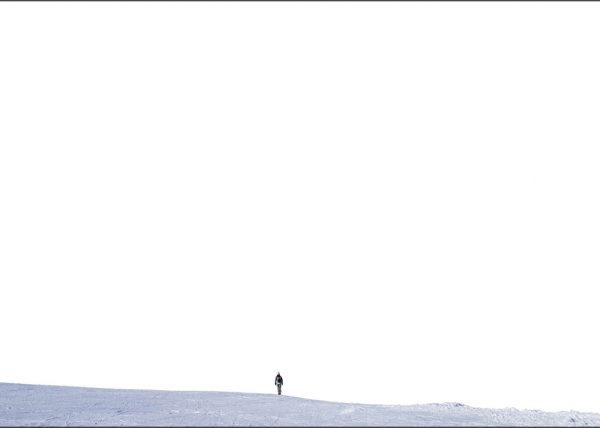 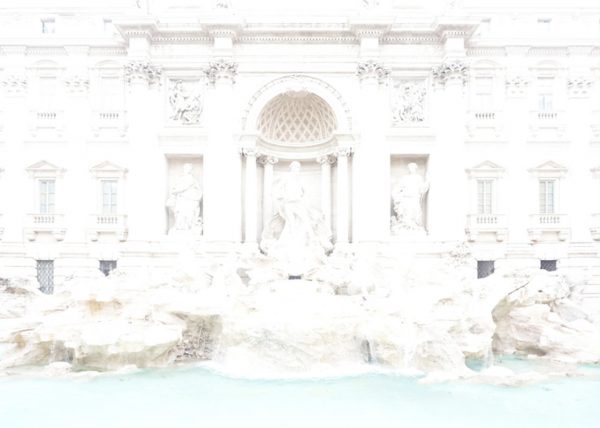 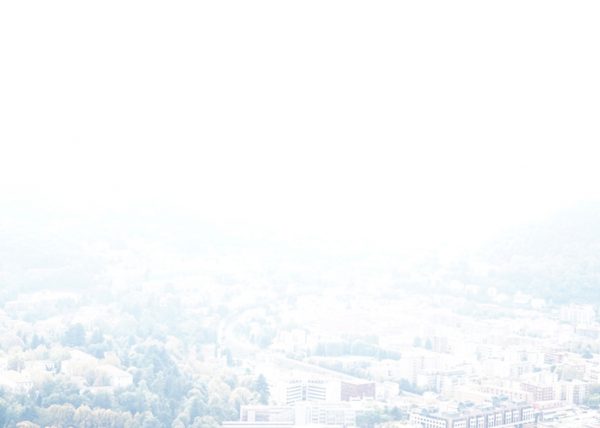 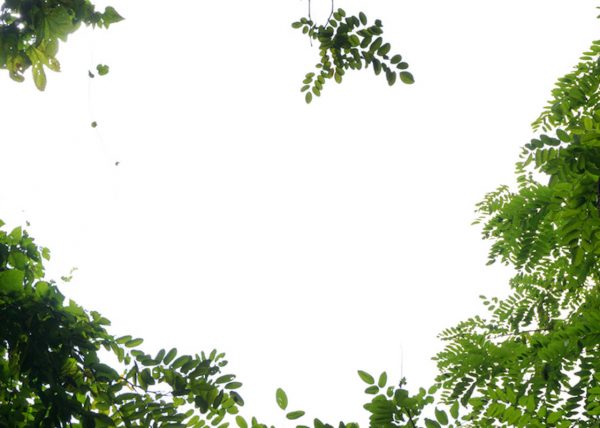 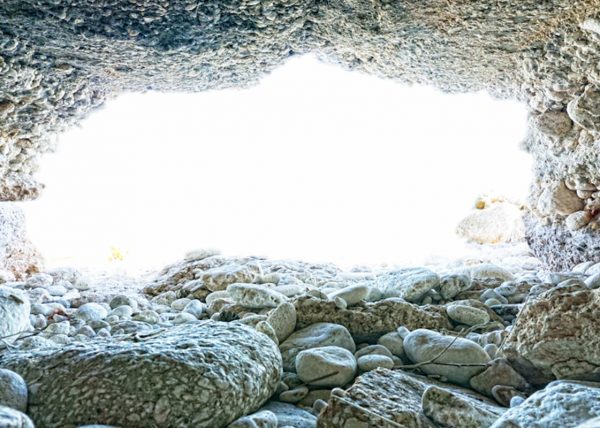