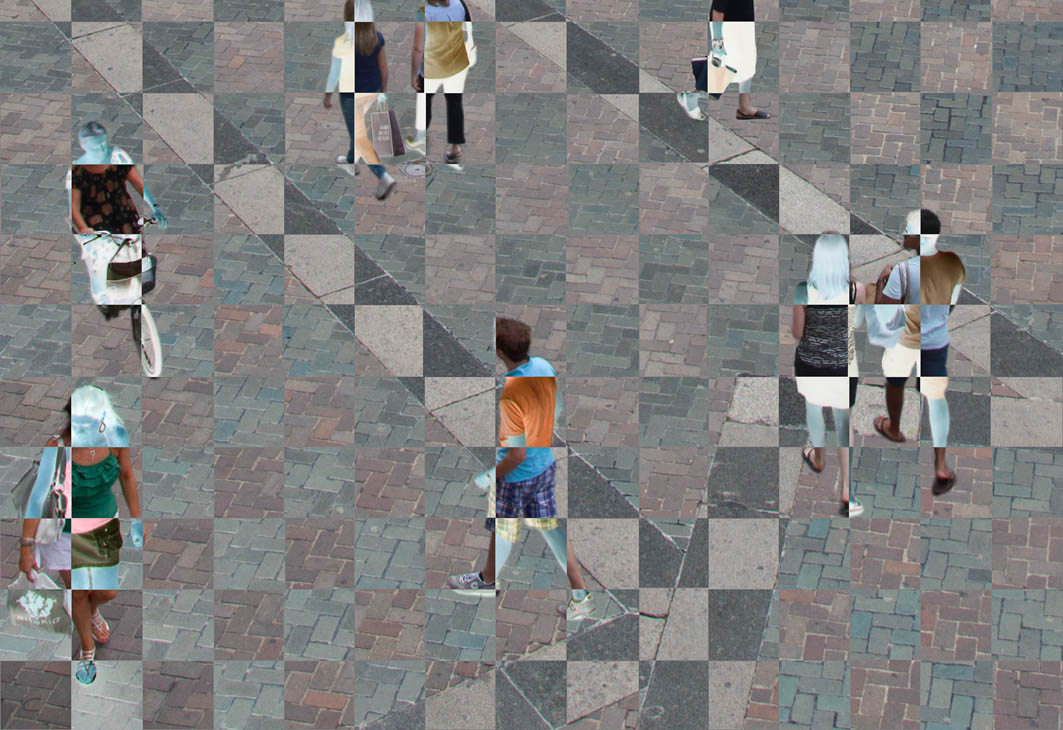 Agorà is a word with notable symbolic meaning, emblem of culture, politics and democracy, an intricate crossroads of art, philosophy, thought and freedom. The concept of Agorà was developed with shiny clarity by Francesco Corbetta’s photographic work, precisely named “Agorà”, through colour prints (some of which are printed with the technique of chromatic reversal) having the same subject and consisting of interwoven fabric strips.
The photographer’s interpretation turns into a symmetrical chaos, a sort of eurhythmic confusion, and into all the dynamism an architectural area (such as a square) can convey. From the disintegration of forms, people can perceive a maze of experiences and of states of mind, brightening up the places linked to everyday life. Through a chromatic study aimed at representing figures, it is as if Corbetta could nearly capture the soul of the forms living in space. People are portrayed as delicate silhouettes with neither face nor identity, through a nuance of cold shades and are turned into ethereal metaphysical entities. In order to reach the emotional charge conveyed by the work, the artist drew analogies from the world of the pictorial art of the XX century. The photos, taken with the technique of multiple exposure, wink at the futurists but a shade of cubism can also be perceived in the disintegration of forms. The involvement of the observer depends on the wide interpretative freedom of the suggestions conveyed by the image, by the huge dimensions of the work (cm 290x480) and by the extraordinary locations of Villa Olmo on Lake Como and of Le Beffroi in Montrouge - Paris 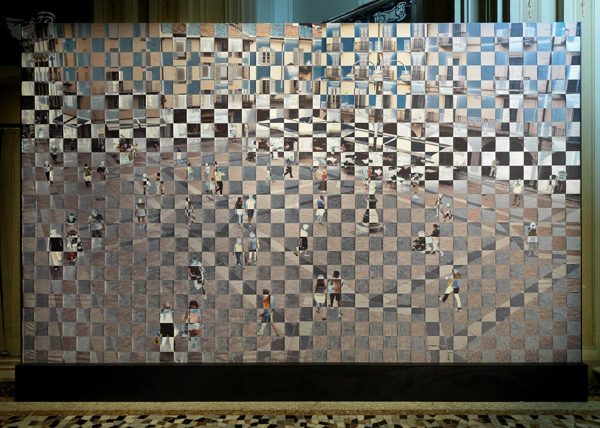 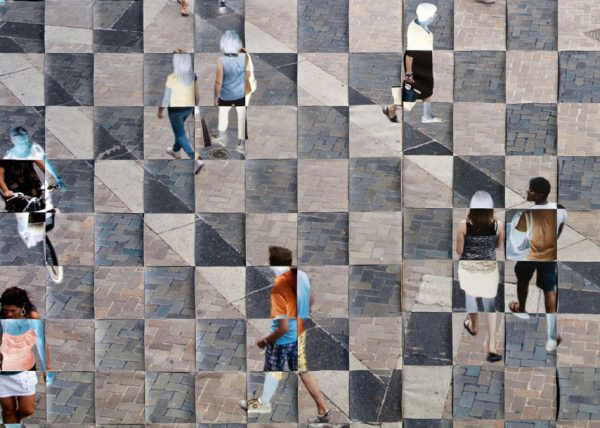 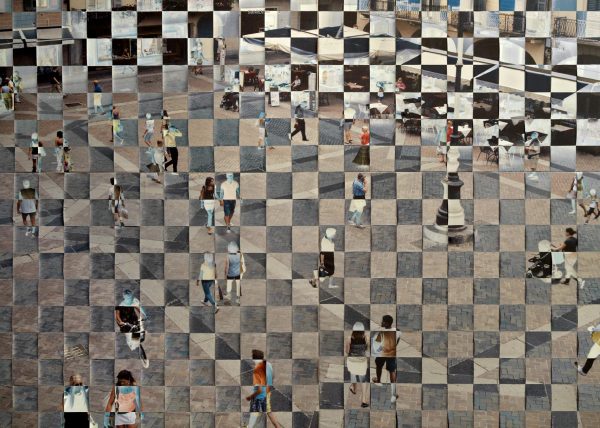 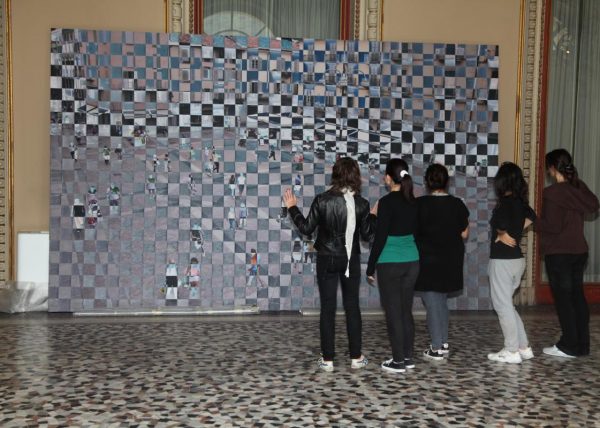 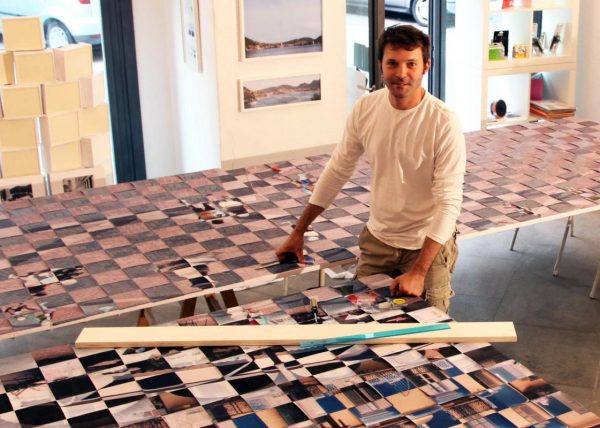 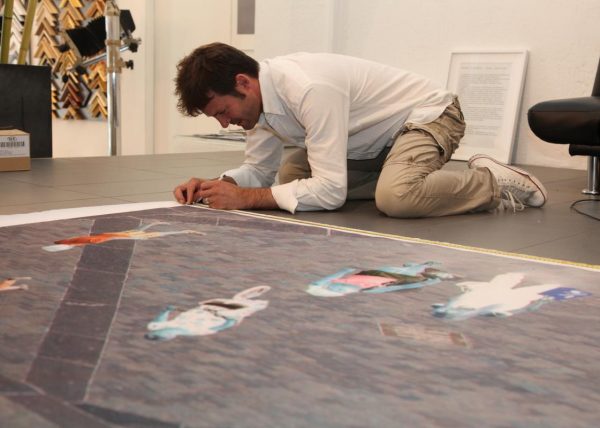 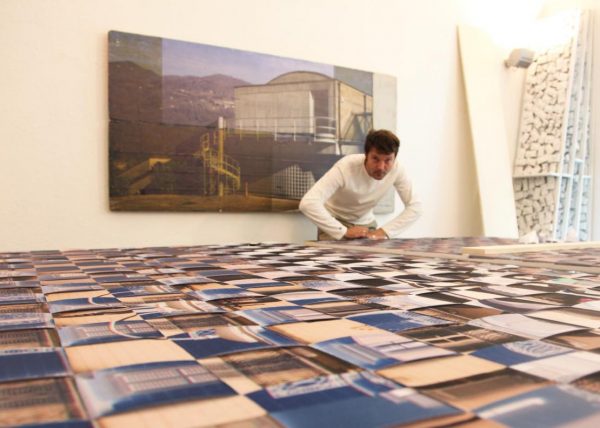 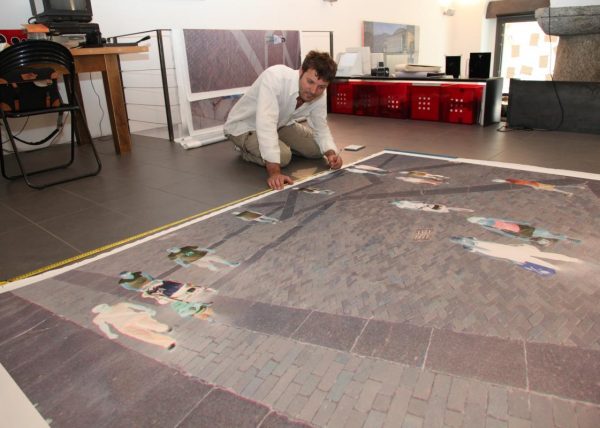